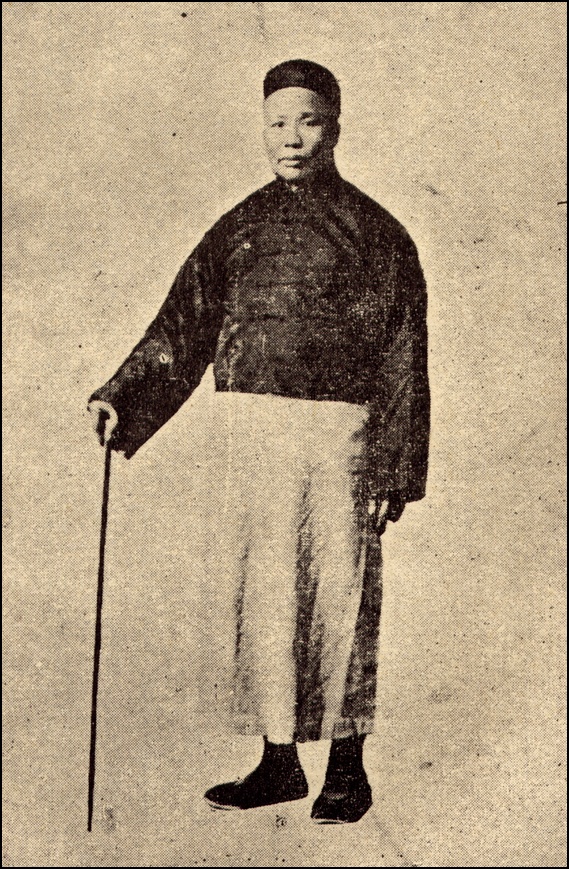 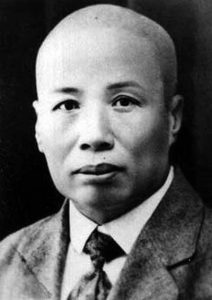 Since youth I have studied martial art, for some sixty years or more, at last fortunate to receive the Honorable Master’s conferral of the Siu Lam robe and bowl. [This is a reference to the formal transmission of successorship in Buddhist tradition.]

And so, even as I yet feel the need to improve my skill, as both friend and stranger alike have urged me to pass on my knowledge, for the past ten years, I have done so.

I cannot take credit for being one who has slowly and carefully guided students down the path of learning. The mutual exchange between those students and myself, over the years, has been immeasurable.

It has been my experience that martial art, in general, is easy to learn, yet difficult to refine. First necessary is to understand the governing principles, and to practice according to their standards. Then, by coordinating breathing and exertion, one skillfully connects the bridges. Once this is achieved, further progress comes naturally.

From this point, one may explore the horizontals and verticals, swallowing and spitting, advancing and retreating, outside and inside; the four hidden attainments, the five-gate technique, eight-directional form, live and dead roads.

What are the four achievements? Together, these are of the mind, eyes, hands, and feet.

Set the gates in order, and strengthen the form. If finding someone neglectful of this, take over his gates and defeat him.

Furthermore, as one examines a situation from all sides, east, south, north, and west, one must assess the hazards of the terrain. Having observed all strengths and weaknesses, attack weakness, and take advantage of what comes easily. In sum, to seek the live gate likewise avoids the dead road.

Measuring distance on approach, if an empty attack comes, receive it solidly; if a solid attack, meet it with emptiness. When far, do not send out your fist; when close, then “headwinds” will occur [i.e. competing flow and potential struggle]. If coming high, rescue above, if coming low, dissolve, or block, below. At all times, cautiously gauge opportunity to be found in signs of action being taken, and possibilities for victory or defeat.

As for the advancing, retreating, inside, and outside principles, and the swallowing, spitting, floating, and sinking formula, if there is a thorough understanding of these skills, along with diligent practice sustained on a daily basis, perfection will come naturally: “one thousand fighting styles as one; ten thousand techniques, likewise returning to a single origin.”

Long ago, Hua Tuo taught Wu Pu that the human body, when exercised regularly, will digest food more easily, while at the same time experiencing a general improvement of the circulatory system. Also, in the Examinations of the Spring and Autumn Annals of Master Lu (3rd Century BCE), it is written, “flowing water does not stagnate; a door-hinge does not become worm-eaten.” These emphasize the role of exercise in promoting good health.

Personally, I find that martial art proves useful, not only for self-defense, but for health benefits as well.

Throughout the world, when meeting people who practice martial art, it will be noticed that they are both mentally focused and physically strong. Through forging one’s form in the practice of “Air Clothes” [Taoist Qigong breathing skills], it is possible to avoid illness and prolong life. Thus I emphasize that martial art is useful, not only as a means of self-defense, but also to provide a regimen of physical exercise for the improvement of one’s constitution.

Speaking from my own experience, these are true benefits to be gained from the practice of martial art.
My wish is to share these benefits, and to create a bridge by which these unique features of our national [Chinese] culture may be preserved for the rest of time.

Hong Kong reporter Rachel Cheung writes:
“Fascinated by photography, Lam Sai-wing…was so drawn by the technology that he showed his moves in front of the camera, capturing each step in photos. That was in the 1920s, and little did he know, the pictures will enable future generations to bring his art back to life almost a century later.”

Lam Sai Wing demonstrating key bridges, in an excerpt from the photographic series he commissioned to record his art step-by step.

Watch the Lam Sai Wing Iron Thread video, and read  more from Rachel Chung about the making of the video.